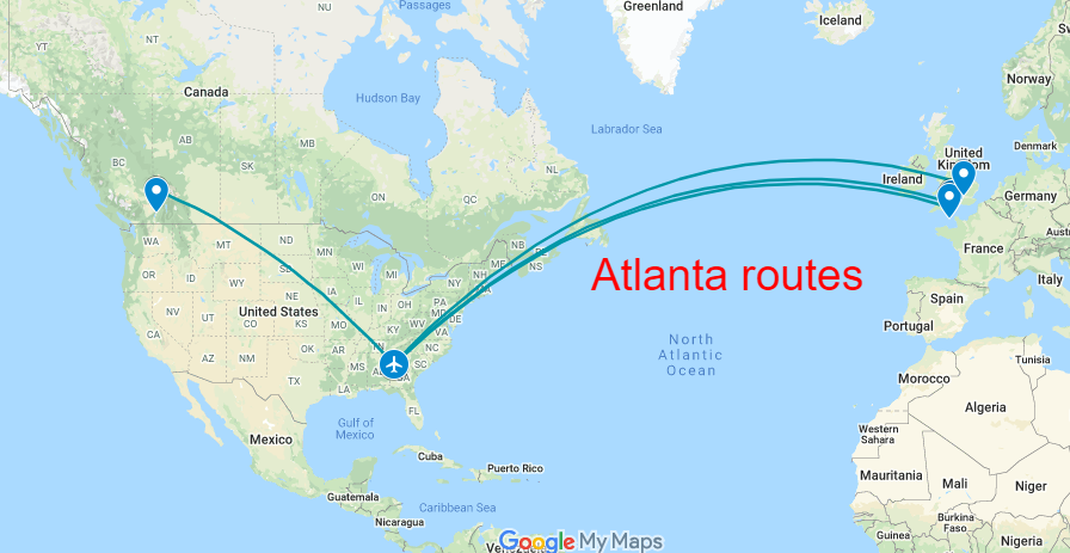 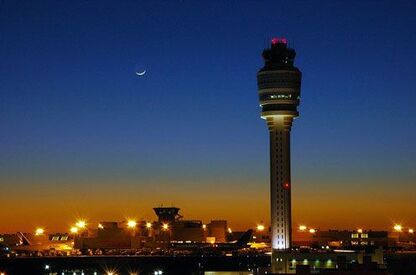 ​Hartsfield-Jackson International is set across 287 acres and  serves Atlanta as well as Georgia and is the primary hub for Delta Airlines. It operates over 1,000 flights per day to 225 domestic and international destinations and is the local airport of our HR Director Landis Lewis.
Kennedy Int'l Airport (KJFK) 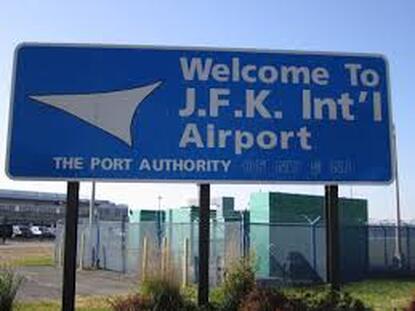 John F Kennedy airport is a hub for American Airlines and Delta Airlines, has six passenger terminals and 4 runways, located in Queens, New York City and is one of the primary airports that serves New York City. JFK is the busiest international air passenger gateways into North America. ​
London Heathrow (EGLL) 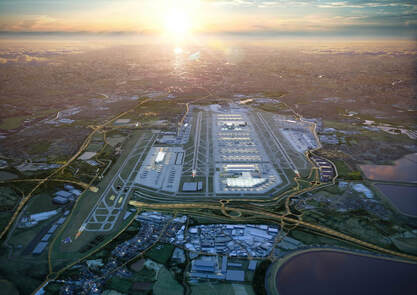 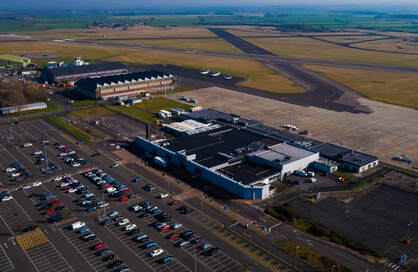 Teesside International Airport, previously known as Durham Tees Valley Airport was once home to the Royal Air Force named RAF Middleton St George or RAF Goosepool as it was named by the locals. Teesside Airport serves North Yorkshire and and the North East of England and has a Civil Aviation Authority, Public Use Aerodrome License that allows flights for public transportation of passengers and for flying instruction. Teesside International Airport is the local airport and within the region of our CEO Jason Groves.
Fresh Air Connect VA is a virtual airline in the flight simulator Infinite Flight and is not affiliated with any real-world airlines or organizations.